Popular Posts of the Week 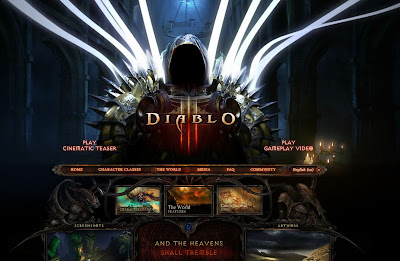 The mysterious frozen screens that have been haunting us on Blizzard.com turned out not to be a lead into the World of Warcraft: Wraith of the Lich King expansion, but instead an announcement that Blizzard has been working on a third installment for the Diablo franchise. SWEETNESS!!!!!

I am a huge fan of the original Diablo game and still own a copy to this day even though I can't get the darn thing to work on my computer without the audio messing up.

Along with Blizzard's big trailer announcement of Diablo III at their 2008 Worldwide Invitational, there has also been screenshots, character class & world information, Cain's Journal, an audio telling of the events from previous Diablo games, and gameplay videos, all released on the Diablo III website. Talk about a feast for Diablo fans.
Posted by Unknown at 9:42 PM 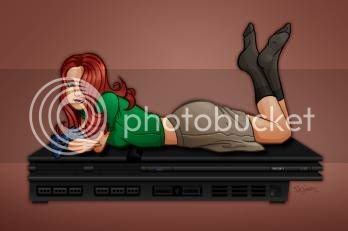